President Emmerson Mnangagwa has told his Zanu-PF party supporters at a rally that the 94-year-old Mugabe had been receiving medical care in Singapore for the past two months. This month marked a year after Mugabe was toppled in a military intervention to end his 37-year grip on power. 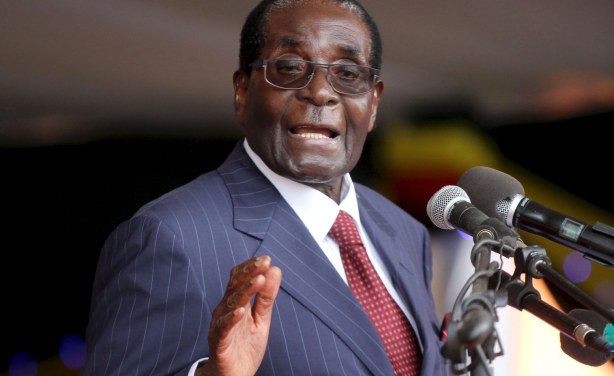