African countries have been at the climate-change negotiating table for more than 20 years. The continent faces some of the most severe impacts of climate change, but questions remain over its adaptive capacity despite this engagement, writes Robert Muthami for IPS. 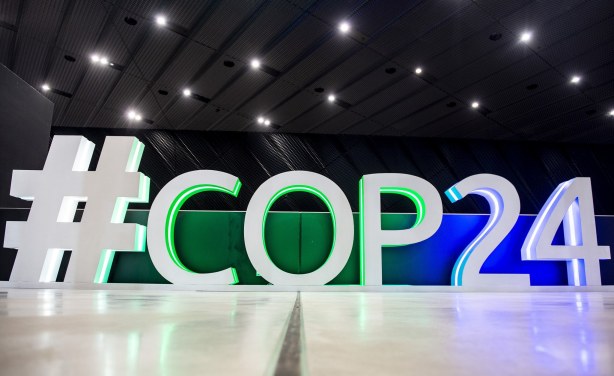