Government has rejected striking junior doctors' demands for U.S. dollar wages with Health and Child Care Minister Obadiah Moyo describing the idea as "awkward". Zimbabwe's junior doctors downed tools at the beginning of December 2018. The state-owned Herald newspaper is reporting that most doctors have returned to work. 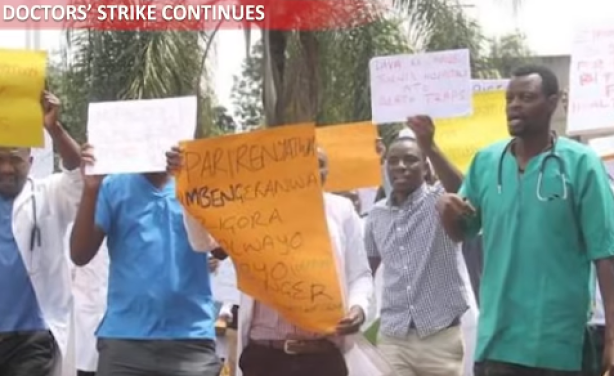