The doctors' strike comes on top of worsening foreign currency, fuel and medicine shortages in the country, as well as ever-rising prices of basic goods, which is making life more miserable by the day for long-suffering citizens. 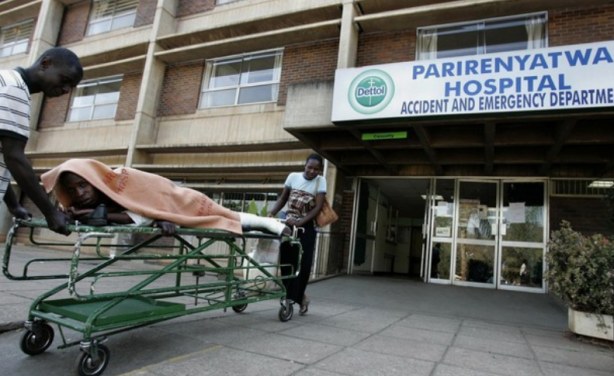