Doctors in Mauritius can now prescribe physical activity to their patients as a measure to fight NCDs like hypertension and diabetes. Only 23% of the adult population meet the World Health Organization's recommendations of 150 weekly minutes of physical activity and only 19% of the secondary school students engaged in regular physical activities. 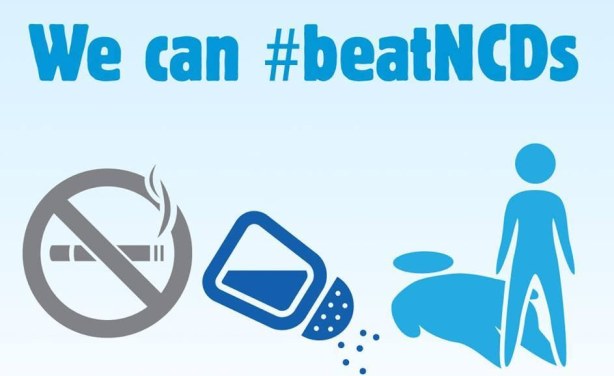