Namibia's suspension of meat imports from South Africa is due to an outbreak of the highly contagious foot-and-mouth disease. The disease, which causes lesions and lameness in cattle and sheep, was detected in a northern district of Limpopo province. Zimbabwe has also banned animal products from South Africa. 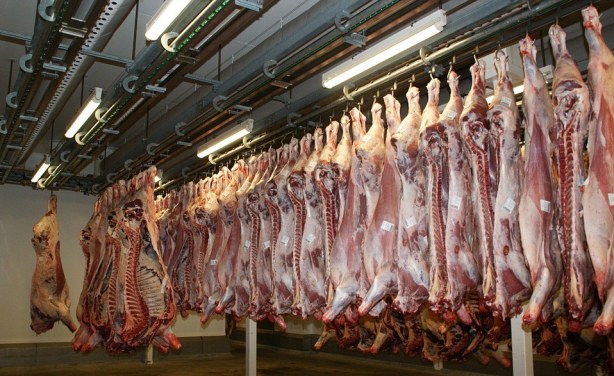