President Cyril Ramaphosa has launched the African National Congress's 2019 election manifesto, promising to put job creation, investment and decent living for workers at the centre. Ramaphosa appealed to South Africans to give the party another five years to govern, saying they have learned from their mistakes. 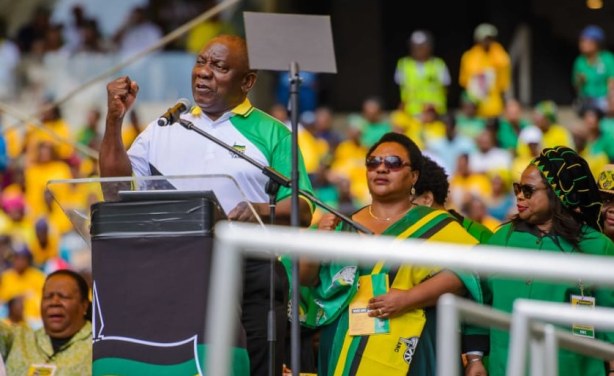