Observers say they would not be surprised if Emmanuel Shadary, President Kabila's protégé, who served as Interior minister, were to be named prime minister in the new arrangement. 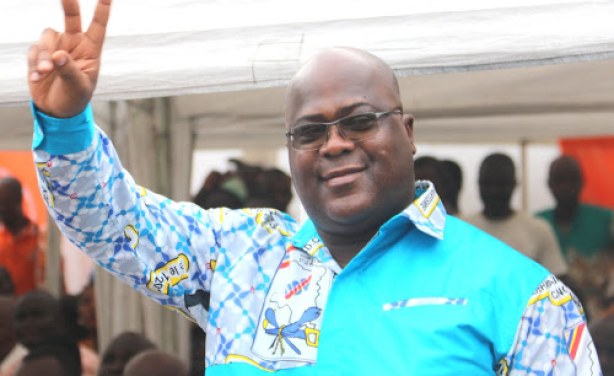