Former Bosasa chief operations officer, Angelo Agrizzi, has started giving evidence at the Zondo Commission of Inquiry, which is investigating allegations of corruption and fraud in the public sector. Bosasa, now trading as African Global Group, is close to the ANC and in December it emerged that CEO Gavin Watson had made a personal donation of R500,000 to President Cyril Ramaphosa's campaign to become ANC president in 2017. 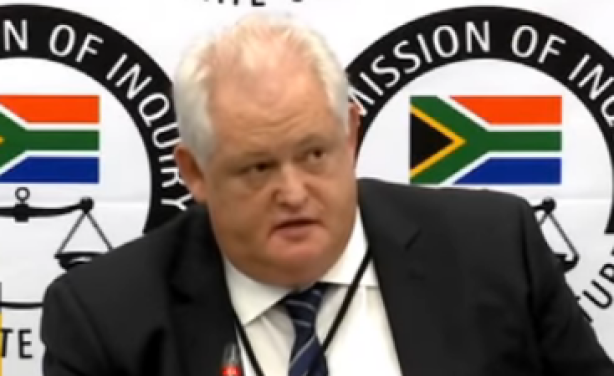