The Central Bank of Nigeria had ordered MTN and four banks to refund the sum of U.S.$8.1 billion alleged to have been illegally repatriated out of the country between 2007 and 2008. The Central Bank Governor Godwin Emefiele has said that the money paid by MTN was a "notional sum" and that the company has been absolved from any wrongdoing. 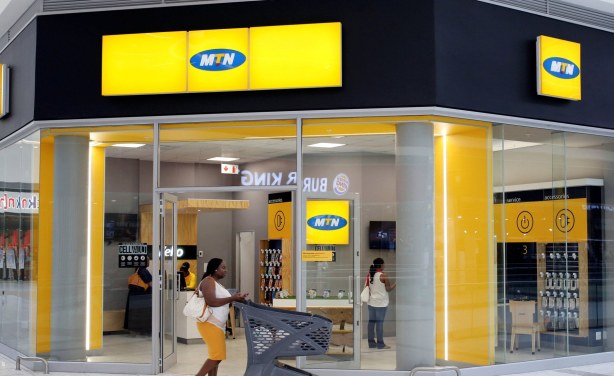