Hopes are high ahead of a February 22 Kenya High Court ruling on whether to repeal Section 162 of the Penal Code, which criminalises gay sex. Activists say the case is a milestone in the fight for lesbian, gay, bisexual and transgender rights in the region. 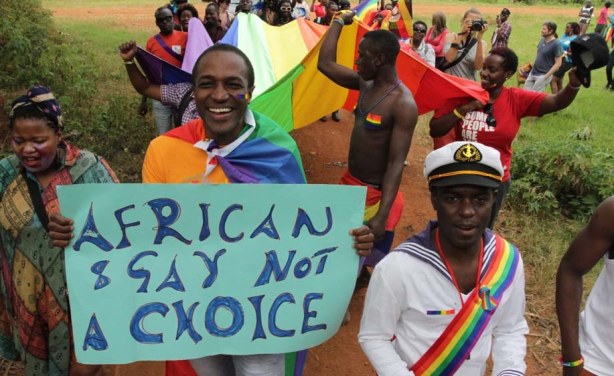