The cabinet has agreed on a roadmap for resolving a maritime border dispute with Somalia. Cabinet also discussed measures for safeguarding Kenya's territorial integrity and marine resources, including offshore oil and gas exploration in the Indian Ocean. This follows a dispute between the two nations over oil blocks, with Kenya claiming that Somalia "auctioned" its oil blocks. 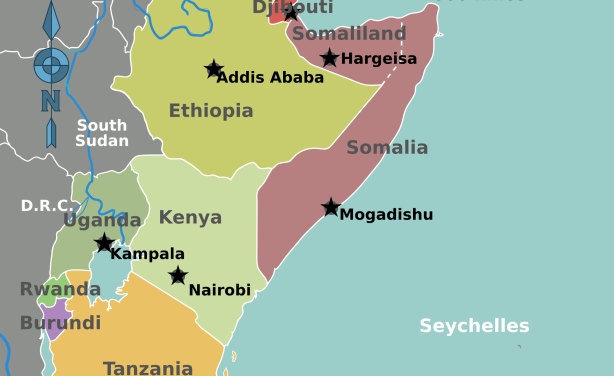 A map showing Kenya and Somalia.