President Omar al-Bashir's declaration of a state of emergency will not save his regime. Instead, security forces must halt worsening violence, Bashir should step down and all sides should work on a broadly inclusive transitional government, the International Crisis Group has said. 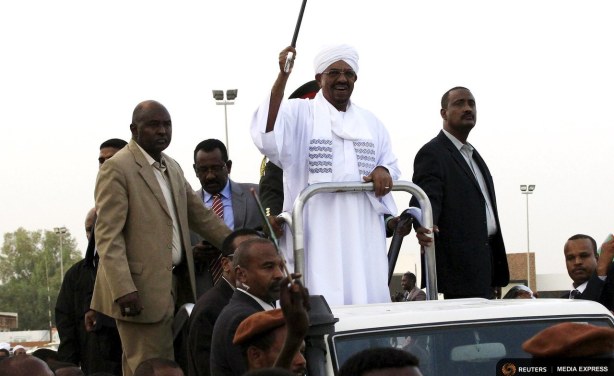