Besides Prime Minister Abiy Ahmed's daunting task of uniting a country that has been fragmented by years of protests, violation of human rights, economic disparity and corruption, the second, and perhaps, the most challenging task, is that of reinventing the wheel of balanced economic development that boosts the full participation of citizens, reinforced by good governance and administrative efficiencies, writes Kefyalew Gemeda and Hussien Berisso for Addis Standard. 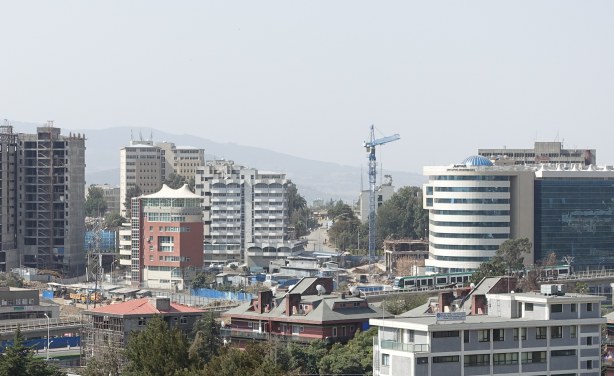