A radical decrease in greenhouse gas emissions is needed if farmers are to have time to prepare for major changes in rainfall due to climate change that could decimate crops, experts say. 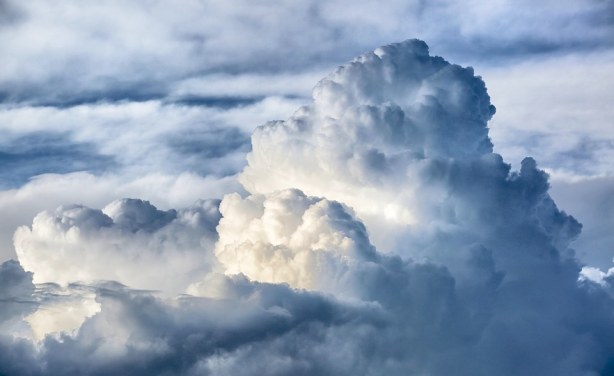