Nigeria's former Super Eagles winger Emmanuel Amuneke helped Tanzania make history by coaching the  senior national team to secure a place in the Africa Cup of Nations after a 39-year absence from the continent's top-flight tournament. 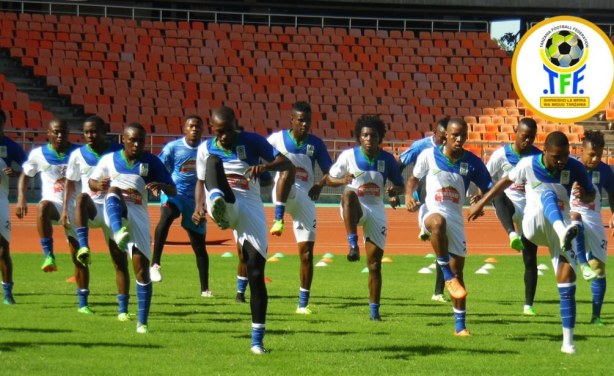