Trade and Industry Minister Rob Davis is hoping for mercy from ratings agency Moody's as South Africa faces an economic crisis in the face of energy giant Eskom's battle to keep the lights on in the country. Davis said: "It's pretty obvious that if we are having load shedding it is going to have a dampening effect on our economy. "It's going to mean that production is not happening at the scale it was meant to be." 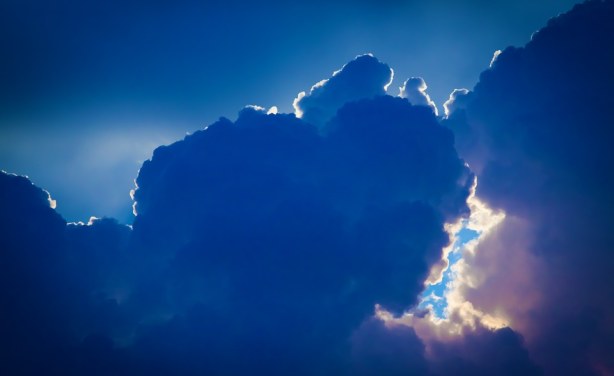