The trial of Alieu Kosiah will be the first before Switzerland's Federal Criminal Court under an indictment related to international criminal law. Kosiah was arrested while living in the country in 2014. Swiss prosecutors said one of the reasons the case had taken so long to bring to trial was "the lack of cooperation by Liberia..." 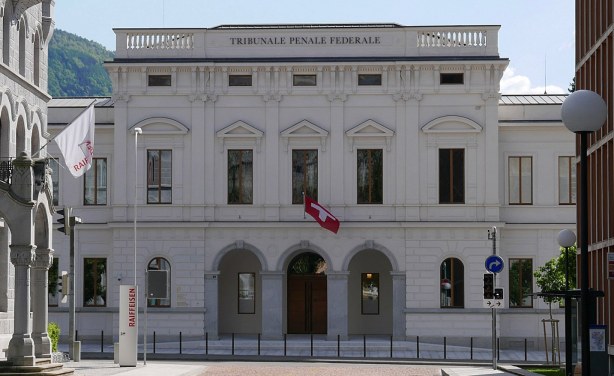