Amnesty International has said the decision to block broadcasts from two international media organizations and extend restrictions on their operations in the country, is nothing more than a ploy to stifle freedom of expression, which has been under siege since the start of the political crisis in April 2015. 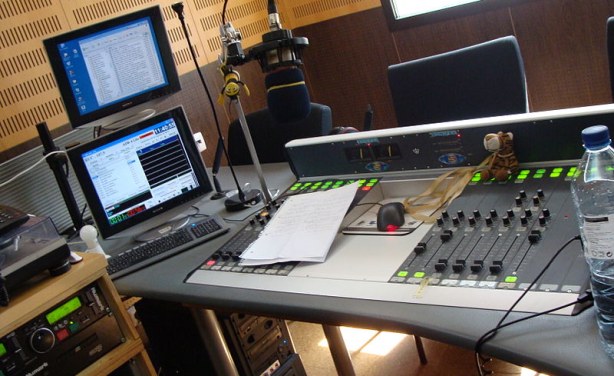