Emmanuel Ngafeson Bantar, a top ministry of justice official, was the first advisor to President Paul Biya to be abducted in the North-west. Bantar says his stay with the separatists convinced him that an end to the three-year-conflict is possible if the government pursues sincere dialogue. 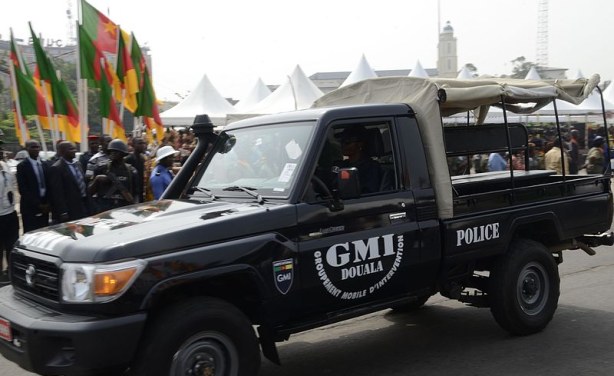