President Uhuru Kenyatta has delivered his much awaited State of the Nation address at Parliament on Thursday, speaking strongly on matters including the war on graft, the Big Four agenda and the need for leaders to work together for the sake of national unity and development. 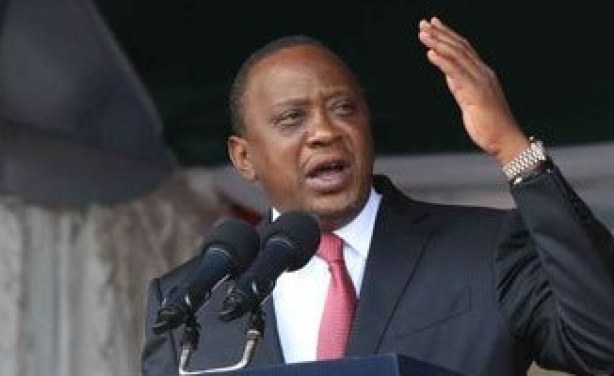