Although about one in two sex workers in Zimbabwe are HIV positive, almost all of them know their status compared to the general public, a United Nations report has revealed. 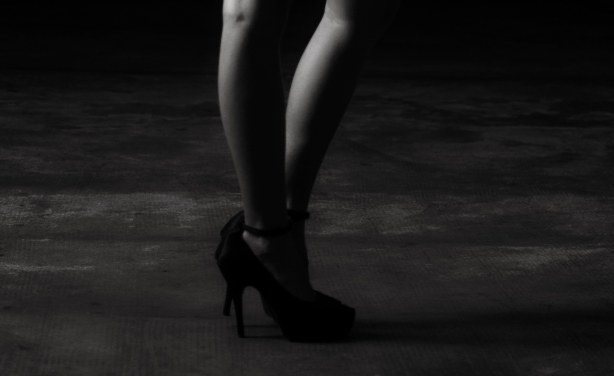