Nissan, the Japanese automotive giant, announced a U.S.$214 million investment for its Rosslyn plant in Pretoria. This follows South Africa's inaugural Investment Conference in the latter part of 2018, where President Cyril Ramaphosa announced that the government needed to raise over U.S.$100 billion over the next five years. 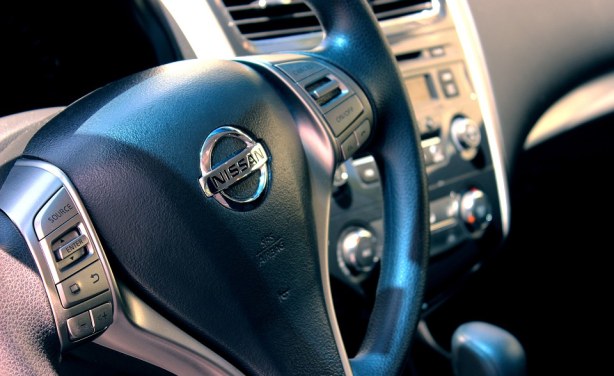