The 'Not for Sale' campaign was rolled out last month with posters, TV and radio adverts in which women talk about how they were tempted to go Europe but instead pursued their dreams and found success in Nigeria. Thousands of women and girls are lured to Europe each year by the promise of work, but end up trapped in debt bondage and forced to sell sex, the United Nations says. 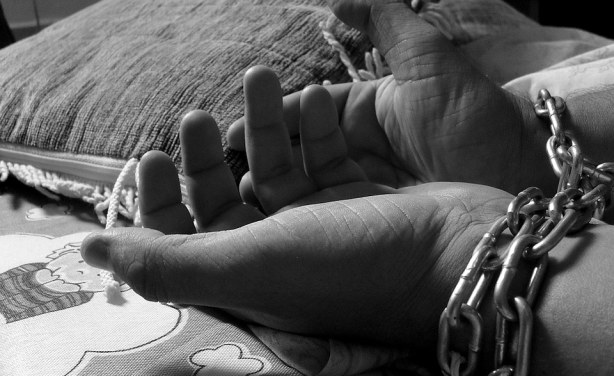