The South African Football Association and eThekwini Municipality have stepped in to host the championship from May 25 to June 8 after Zimbabwe pulled out at the last minute. The 14-nations southern African regional event was in danger of not being played after Zimbabwe could not secure government financial support. 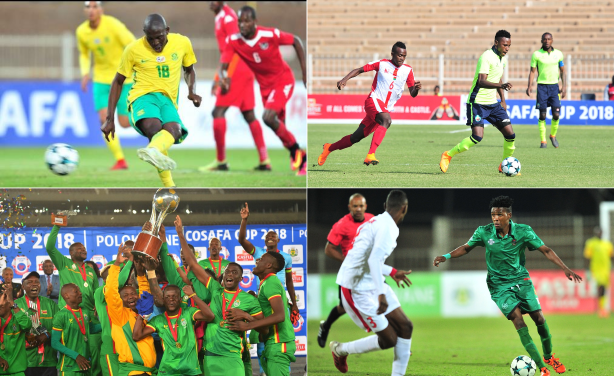