Malian President Boubacar Keita has named Boubou Cisse as prime minister, tasking him with forming a broad government to stem bloodshed. Ethnic violence has claimed 600 lives since March 2018, with 160 people massacred in a single day last month. Cisse replaces Soumeylou Boubeye Maiga, who resigned over the March 23 killings close to the country's border with Burkina Faso. 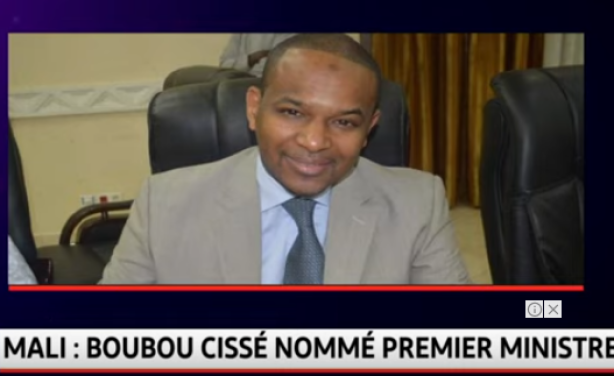