DJ Black Coffee is On Fire! Gets 5 SAMA Nods

The internationally acclaimed and award-winning superstar DJ Black Coffee scooped the most nods with five nominations at the South African Music Awards. He is followed by some more big names in the local music industry, including Sjava, Sun EL Musician,  Zonke Dikana and Sho Madjozi who received four nods each. 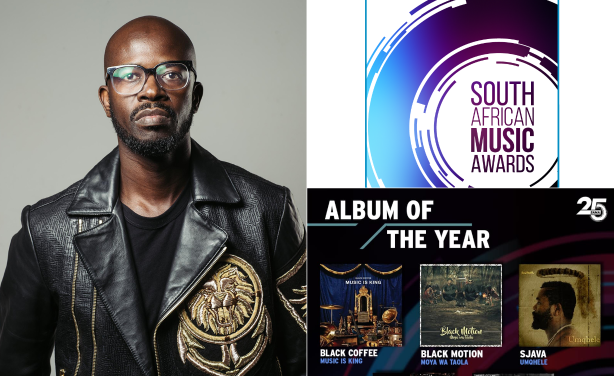