The UN says its humanitarian team in the country is preparing a drought response plan following a second consecutive failed rainy season that has led to livestock losses and widespread crop failure. 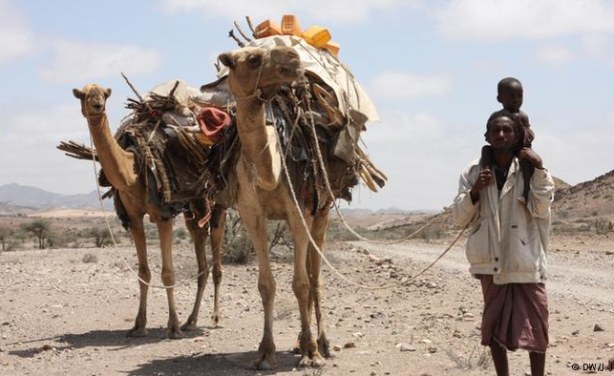