Treasury documents show that the combined annual salary - basic salary and allowances - of President Uhuru Kenyatta and his deputy, William Ruto, will increase from the current U.S.$360,000 to about U.S.$380,000. At 3.9%, the increases are unlikely to match the average inflation for this year, which is  targeted at above 5%, up from 4.3% in 2018. 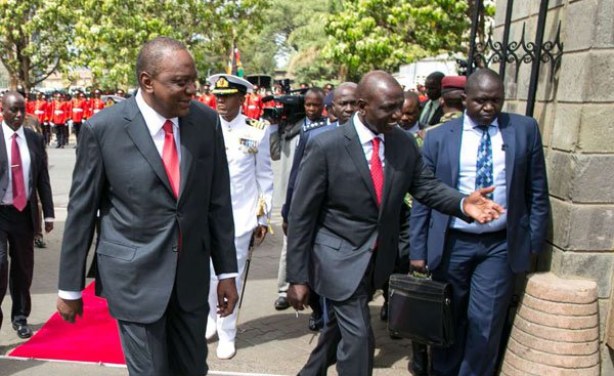