Speculation is rife that President Cyril Ramaphosa, on making good on his promise to cut government expenditure, will reduce his national executive by as many as nine departments and ministries when he announces the reconfiguration of his Cabinet soon. 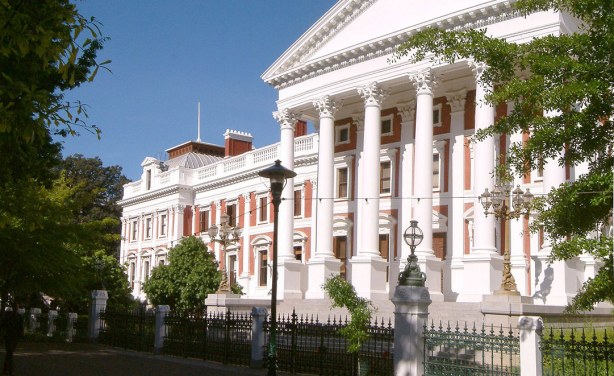