Activist Stella Nyanzi's Solidarity Award was received on her behalf by her daughter Bah Baraka. Nyanzi is being detained in Luzira Prison for allegedly using social media to disturb President Yoweri Museveni's peace. 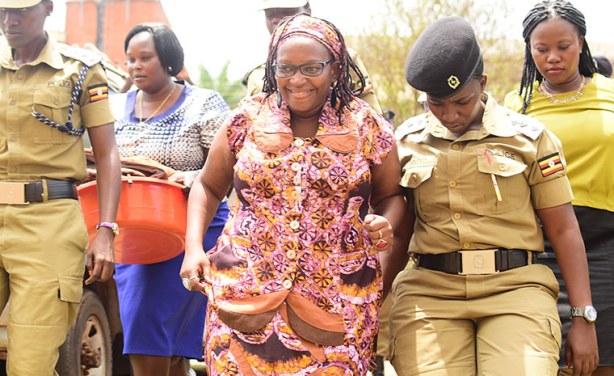