A sad end to the life of a celebrated military officer, Major Fatuma Ali, fondly known as "Fay Ali". She has been hailed as a role model for her sacrifices to achieve peace. The mother of 10 was killed in a suicide bombing together with her husband. 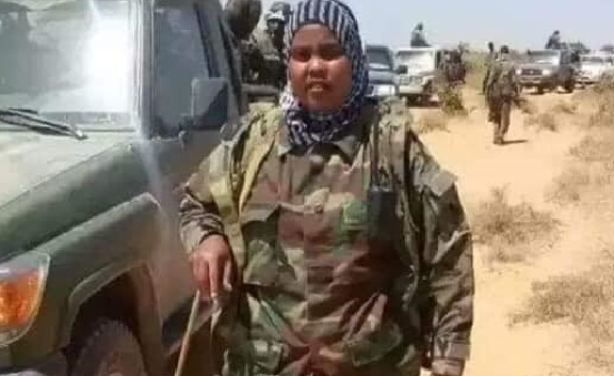