Militant group Al-Shabaab have claimed responsibility for a suicide car bomb near the presidential palace that killed at least nine people, including the country's former foreign minister Hussein Elabe Fahiye. 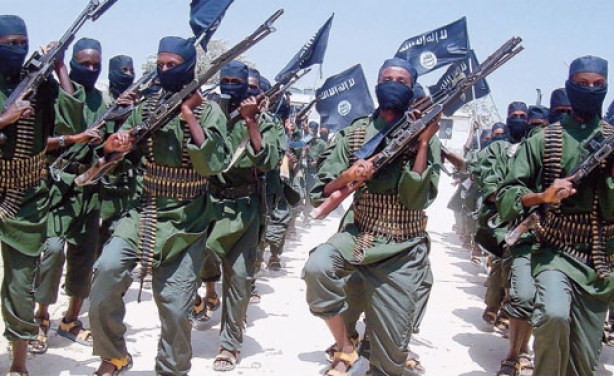