At least 20,000 refugees have been forced to flee escalating violence in the country's northwest region to Niger since April, the United Nations refugee agency has said. The agency said that people are reportedly fleeing due to multiple reasons, including clashes between farmers and herders of different ethnic groups, vigilantism, as well as kidnappings in Sokoto and Zamfara States. 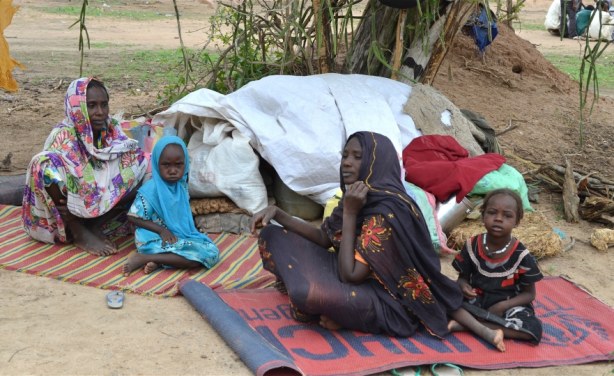 How Can Nigeria Fix the Legacy of Colonial Violence? #EndSARS
Climate