All fishermen are prohibited from carrying out their activities in Ras Kamboni and any other areas past Kiunga Town, all of which lay close to the Kenya-Somalia border, according to Lamu County Commissioner Joseph Kanyiri. This comes in the midst of tensions over a maritime border squabble between the two countries. 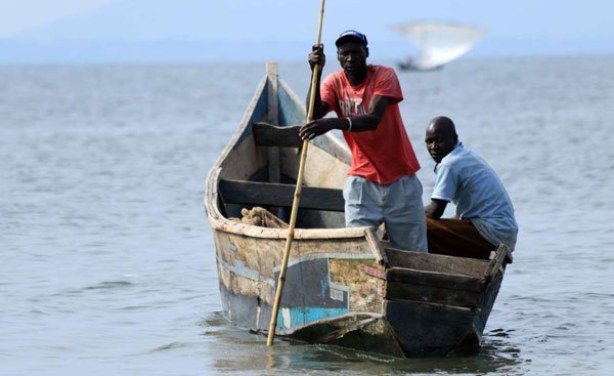