The manipulation of the registration process could give the ruling Frelimo candidate Filipe Nyusi up to 370,000 extra votes - 6% of the expected total vote on October 15 - according to Mozambique Political Process Bulletin calculations. Unless the electoral authorities have exposed a massive error in the 2017 population census, showing a possible miscount in Gaza Province of more than one-third of eligible adult voters. 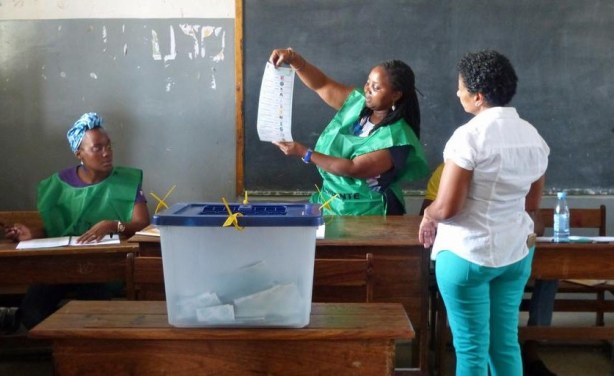