Some members of the Coalition for Democratic Change are taking Vice President Jewel Howard Taylor to task for not receiving the petition by protesters on June 7. 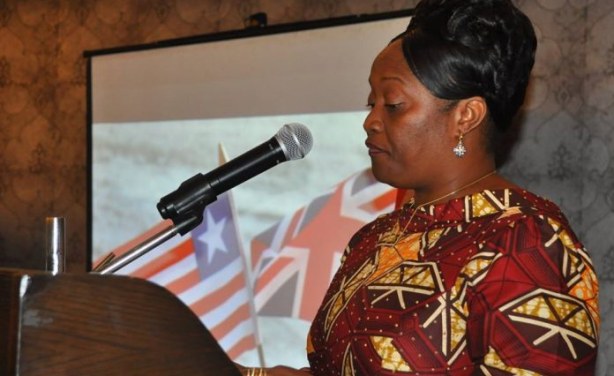