The former president was taken from Kober prison in Khartoum to the prosecutor's office to face charges of "possessing foreign currency, corruption and receiving gifts illegally." 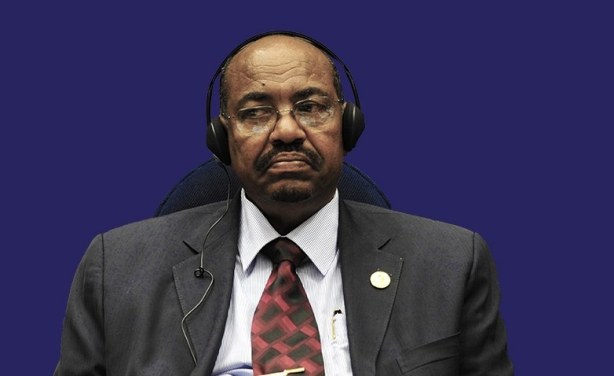