Guinea-Bissau President Jose Mario Vaz named Aristides Gomes as prime minister on Saturday, to end an impasse that has dragged on since March, according to Deutsche Welle. 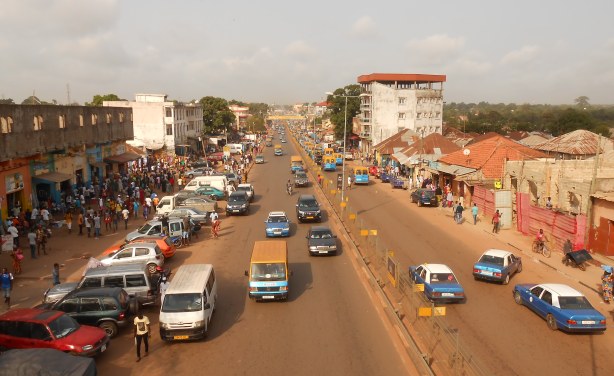