"With effect from the 24th June, 2019, the British pound, United States dollar, South African rand, Botswana pula and any other foreign currency whatsoever shall no longer be legal tender alongside the Zimbabwe dollar in any transactions in Zimbabwe," this was announced in an extraordinary government gazette by Finance Minister Mthuli Ncube. 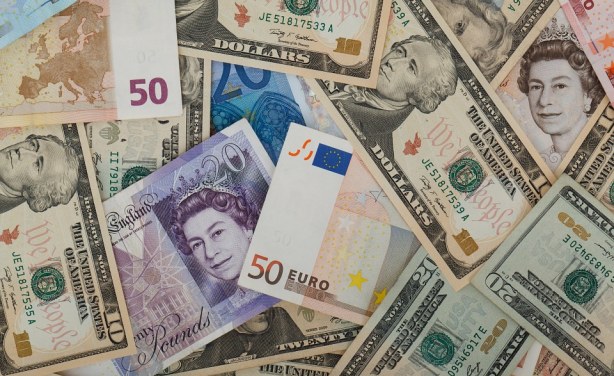