Six members of Cameroon President Paul Biya's security team were arrested in Geneva for an alleged assault on a journalist who was covering a demonstration by opponents of the leader. The men were found guilty of coersion, damage to property, and illegal appropriation, and received suspended sentences of at least three months. 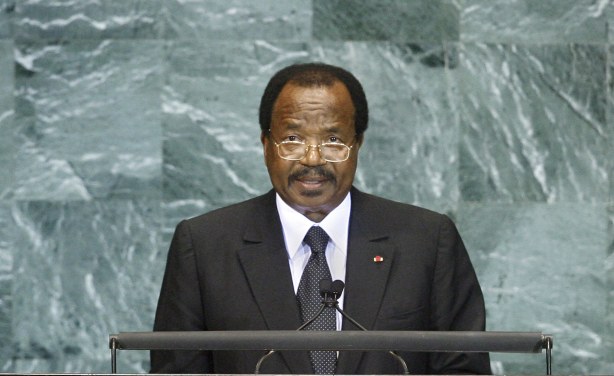