This is the second time that Ogere Siasia, the mother of former Super Eagles coach, Samson Siasia, has been abducted. In 2015, she spent 13 days with kidnappers, and millions were paid out as ransom. 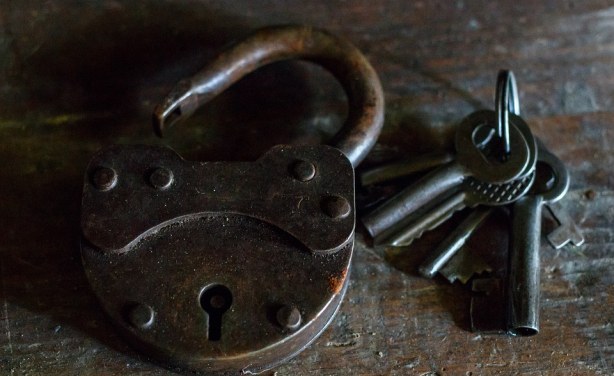