This latest spread stems from a pastor who rode a bus from the northeast to Goma. Authorities have identified the two buses he took before arriving in Goma; these people will need to be screened. He also visited seven churches throughout his trip to the northeast, including Butembo, one of the hardest-hit towns. He allegedly touched many people, including those possibly infected with the virus. It is doubful if all those he came in contact with will be traced. 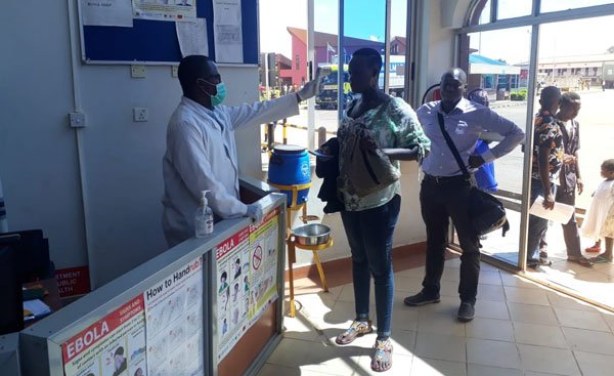 Travelers are screened for the Ebola.