The chairman of the ruling Transitional Military Council say the country is "in dire need of concerted efforts of all its people in all fields of expertise, for the construction, development, reconstruction, and realisation of its interests". 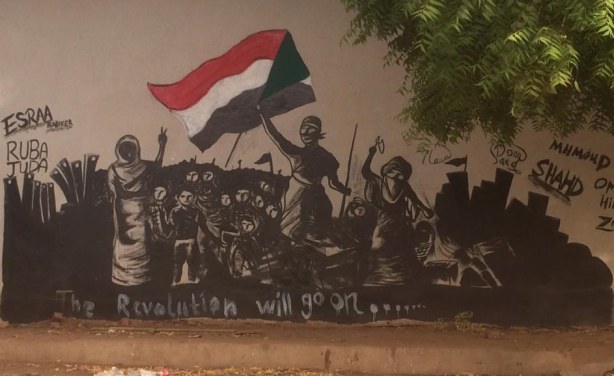