236 jobs have been lost in the construction, wholesale and retail sectors from April to the end of June. The Namibia Statistics Agency's figures on Namibia's gross domestic product during the first quarter of the year indicated that by the end of the first quarter of 2019, the economy had contracted by 2%, compared to its size a year earlier. 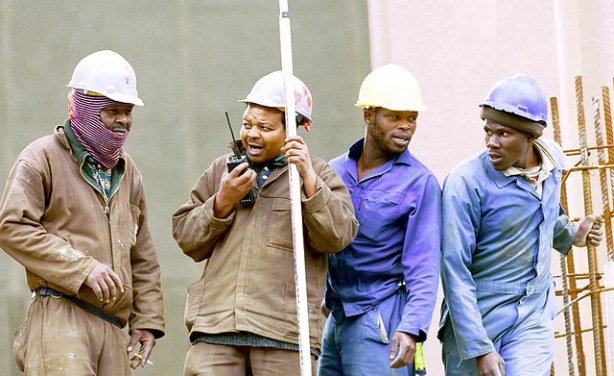