Tanzania's President John Magufuli has said that the country would be able to increase the number of tourists from various countries, via South Africa through the Tanzania Zambia Railway Authority, popularly known as TAZARA. South Africa's President Cyril Ramaphosa is in Tanzania for a state visit ahead of the 39th Summit of the Heads of States and Government of the Southern African Development Community. 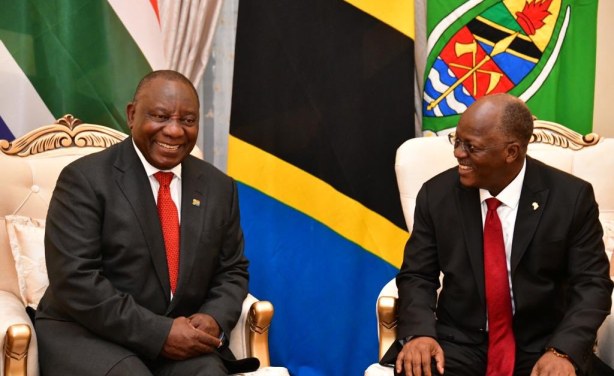