The United States has announced the arrest and prosecution of 80 alleged fraudsters, many of them Nigerians, in what it called a massive conspiracy to steal millions of dollars through various schemes. According to the US authorities, the suspects either played major roles in the alleged fraud or acted as accomplices. 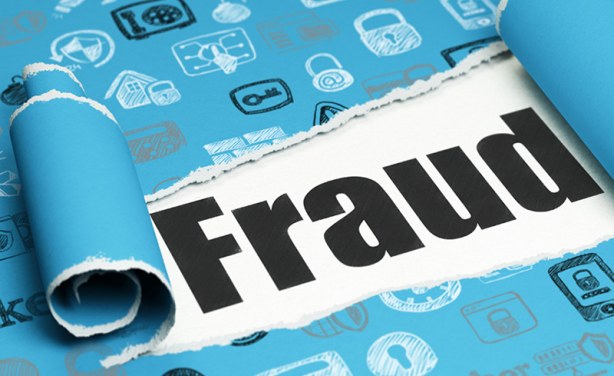