Uganda Airlines Returns to the Skies After Nearly 20 Years

Uganda Airlines has resumed commercial services after it stopped operating in 2001 due to financial difficulties. Monica Ntege Azuba, Uganda's Minister of Works and Transport, says the national carrier will help improve opportunities in agriculture, minerals, tourism and oil and gas sectors. 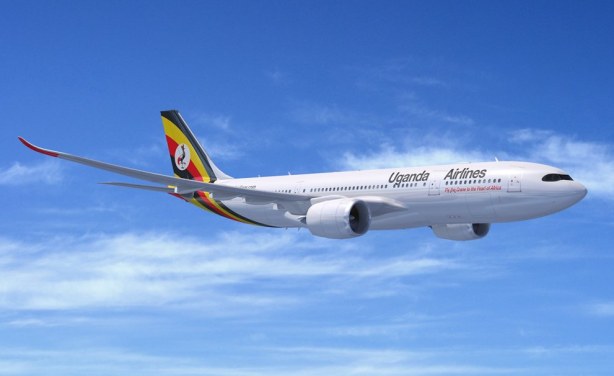