General Odawaa Yusuf Rage who was promoted from the army's infantry command to chief of staff, becomes the country's youngest man to ever lead the armed forces. 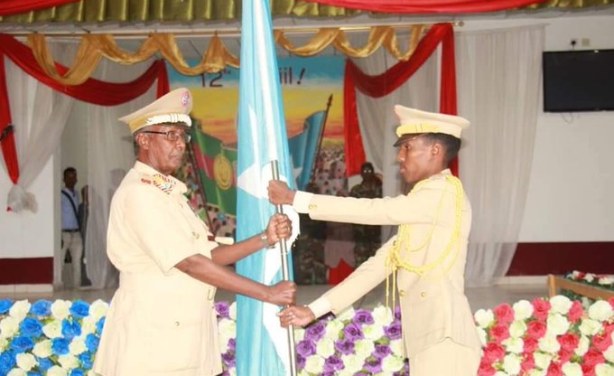