Peter Ndlovu, arguably the greatest Warrior of all-time, says Marvelous Nakamba has been presented with a grand opportunity to make a massive difference in Zimbabwe football, and define its future, following Nakamba's blockbuster move to Aston Villa. Ndlovu, the first African to play in the Premier League, revealed how the anticipation has reached fever pitch, and why he is fully supportive of a statue honouring his countryman. 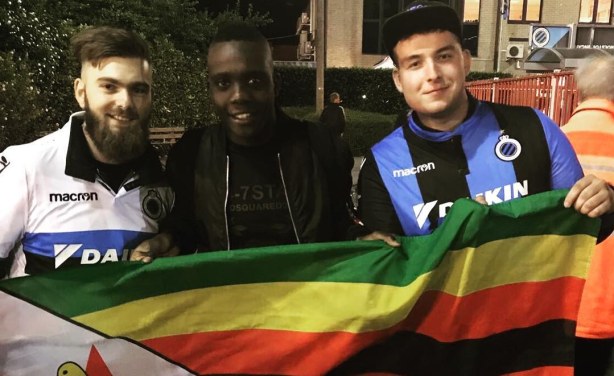